UKIP FOR THE WORKING CLASS

If UKIP remove immigrants there will be more jobs for our own boys!

UKIP FOR THE NHS

If UKIP remove immigrants the NHS will not be so busy!

UKIP FOR THE ECONOMY

Less scrounging immigrants will give Great Britain a better economy.

Throwing unemployed immigrants back where they come from would save us having to pay their benefits.

UKIP FOR THE ENVIRONMENT

We all know that immigrants are usually criminals.

UKIP FOR THE FUTURE

A future without immigrants.

LABOUR FOR THE WORKING CLASS

Labour guarantee not to fuck your life up as much as the Tories would.

LABOUR FOR THE NHS

Labour guarantee not to fuck the NHS up as much as the Tories would.

Labour guarantee not to fuck the education system up as much as the Tories would.

Labour guarantee a slight rise in minimum wage and will pay out slightly more benefits to the sick and the poor than the Tories will.

LABOUR FOR THE FUTURE

Not as slimy and racist as UKIP not as viscous as Conservative not as fair as Tony Benn but not as bad as the rest of them but only slightly better.

CONSERVATIVES FOR THE ECONOMY

Conservatives will carry on allowing huge businesses and bankers to do whatever they want, because it benefits the economy.

A Conservative government would carry on offering young, students with wealthy parents a chance of a fine education, poor people will be kept dumb as possible.

CONSERVATIVES FOR THE NHS

A Conservative pledge more money (again) this time we will, I promise.

Conservative will sweep aside politically correct shit like “human rights” criminals days are numbered unless the criminal wears a suit, criminal bankers must be forgiven.

CONSERVATIVES FOR THE FUTURE 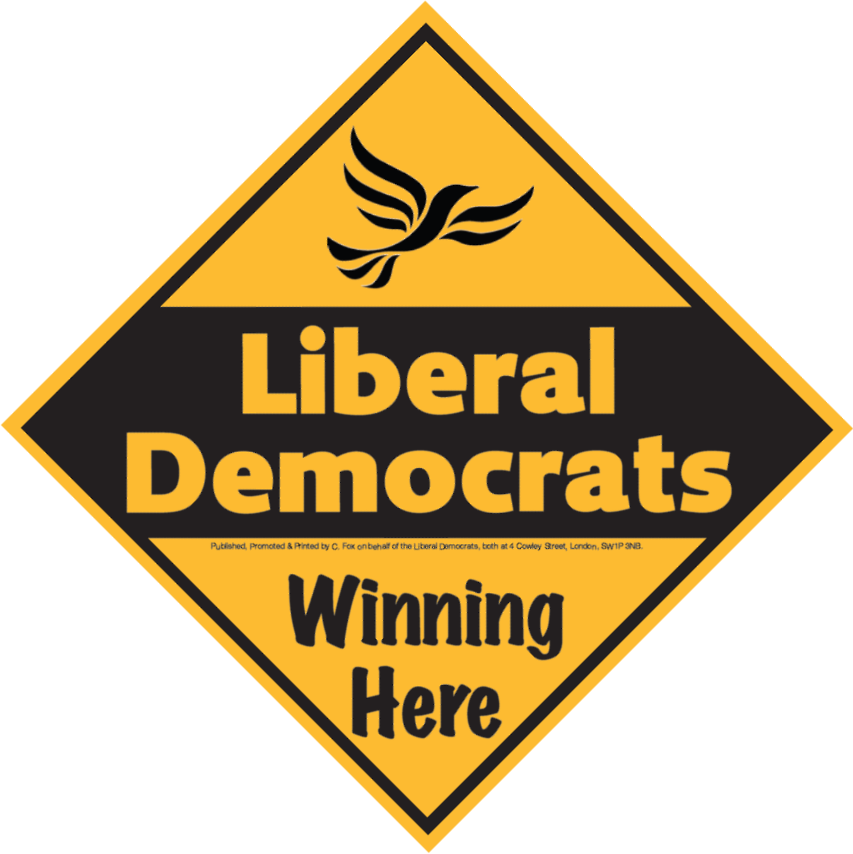 LIBERAL DEMOCRATS ON THE PAST

We are SORRY for the past.

We are SORRY for tuition fee lies.

Not for you for business, SORRY

LIBERAL DEMOCRATS FOR THE NHS

Nick Clegg is SORRY for the NHS.

LIBERAL DEMOCRATS FOR THE WORKING CLASS

LIBERAL DEMOCRATS would like to say SORRY to the working class

LIBERAL DEMOCRATS FOR THE FUTURE

LIBERAL DEMOCRATS would like to say SORRY for anything we may do in the future that may or may not piss you off.

VOTE LIBERAL DEMOCRATS, SORRY THAT YOU ARE WASTING YOUR TIME READING THIS, SORRY.

The Return of the Satanic Panic. WOLVOMAN80 2019 Documentary

WOLVOMAN80 is being shut down by Google.

From Hell Jack the Ripper.. SERIAL KILLER DOCUMENTARY BY WOLVOMAN80